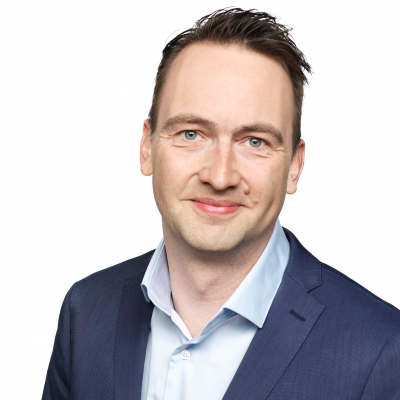 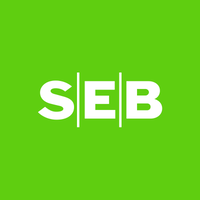 Svante Hedin is currently Global Head of FX & Commodities at SEB, the leading Northern European FX bank and international leader in Scandinavian currencies. With original background in digital X-ray imaging, leading into financial engineering and quantitative trading, Svante spent over half of his career in London in several global, executive positions at US investment banks. He moved with his family to Stockholm and joined SEB in 2013. Svante has a long history of contributing to industry forums and advisory groups on both the private and public side. He chaired ACI Sweden from 2016-2019, is a permanent member of the central-bank led Scandinavian FX Committee, and currently holds 1 of the 13 global private-side memberships on the Global Foreign Exchange Committee.

Check out the incredible speaker line-up to see who will be joining Svante.

12:40 PM ALL STAR PANEL - The buy and sell side evolution: How can you retain the human touch in an era of increased electronification and ensure accurate decision making following market swings?